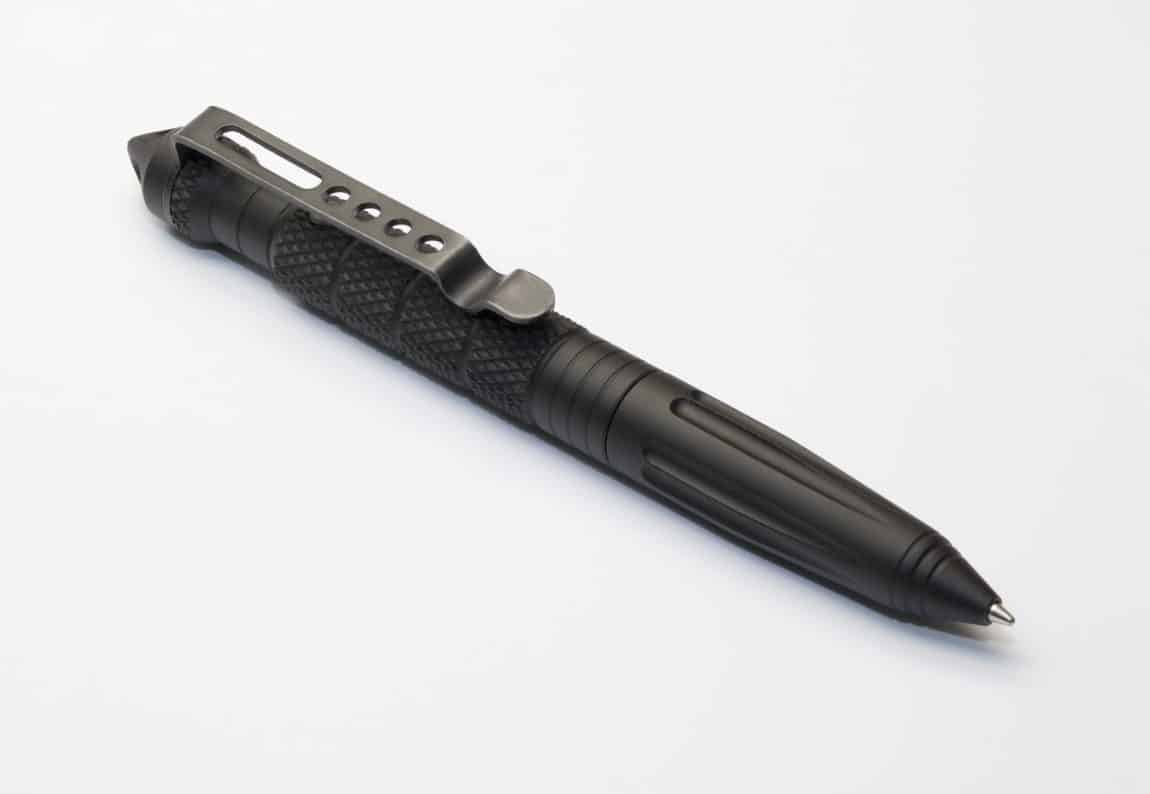 Is the Pen Mightier?

What is a tactical pen? It’s a combination of a pen and a weapon, proving that ‘the pen truly is mightier than the sword,’ especially when the pen becomes the sword. Or, in this case, a knife.  The tactical pen is considered a multi-tool because it is similar to a Swiss Army knife and has multiple uses beyond just writing.

One advantage to having a tactical pen as opposed to carrying a Swiss Army Knife or other personal blade, is that its ability to become a weapon is well concealed. It’s not apparent to the average viewer that this pen can also become a weapon. This quality makes it a favorite amongst users. It gives you the advantage of surprise.

The tactical pen’s primary usage is for personal protection. They are used by survival specialists and those interested in having a handy weapon that can also go wherever a pen can go. Since these pens are more than just writing tools, they are more expensive than regular pens.

What are tactical pens made of? These are not your ordinary plastic pens. They are much stronger and made out of either steel or 6061 aluminum, which functions the same as steel. The last thing you want to worry about with your self-defense weapon is breakage, so they’re constructed to withstand intense use.

The primary goal of a tactical pen is stopping power. Your aim is to stop your assailant or attacker. To that end, there are multiple techniques you can employ.

What kinds of self-defense techniques can be used with a tactical pen? You need to have the tactical skills to wield your pen effectively. Let’s take a look at how to use these personal weapons.

How to Use a Tactical Pen

Step 2 – Get Your Body in the Proper Position

Choose a tactical pen that fits perfectly in your first and that you are comfortable using before you begin your training. These weapons come in many different body styles, so try each one out before settling on the one that works for you. The tactical pen can be used for more than just fighting – you can break material objects and barriers like a glass window, for example.

The tactical pen can be used in certain situations as a lethal weapon, so do keep that in mind. You will become better at using your tactical pen and more confident with practice and training. You are responsible for all of your actions when using a tactical pen. These pens are not toys or simple writing implements. They are weapons, and should be handled with the same high level of care and respect you’d give to a knife.

A True and Versatile Weapon

When faced with an attacker situation, it’s important to have not only a self-defense weapon, but effective strategies that can be used with it. Tactical pens turn a simple writing tool into a weapon that can inflict plenty of damage on your attacker. The tactical pen seems small and insignificant compared to a larger weapon, but don’t underestimate it. These are true weapons and they are designed to be used as such.

Learn how to use your tactical pen properly, and you can be confident that you’ll be the winner in the next hand-to-hand combat engagement. 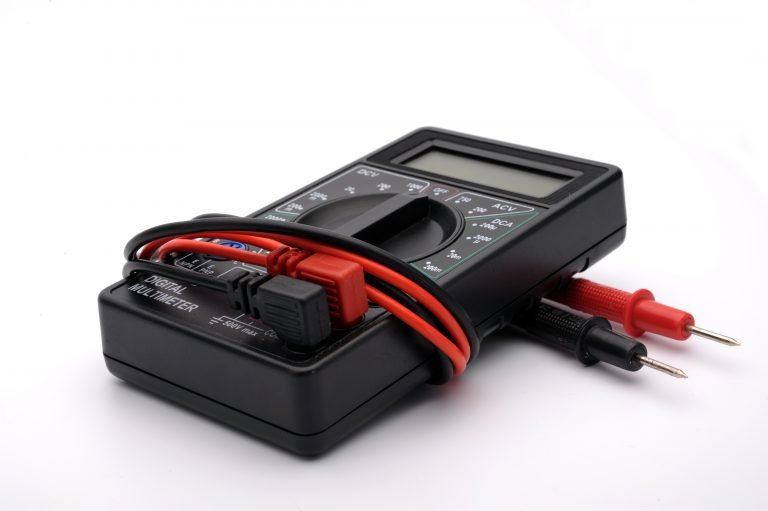 Learning how to measure amps comes in handy when you are regularly working with electronics. If you should need to put in a new door bell ringer, you might have to do some adjustments with some wiring. You can’t know how much electric current is running through the wire just by looking at it, so… 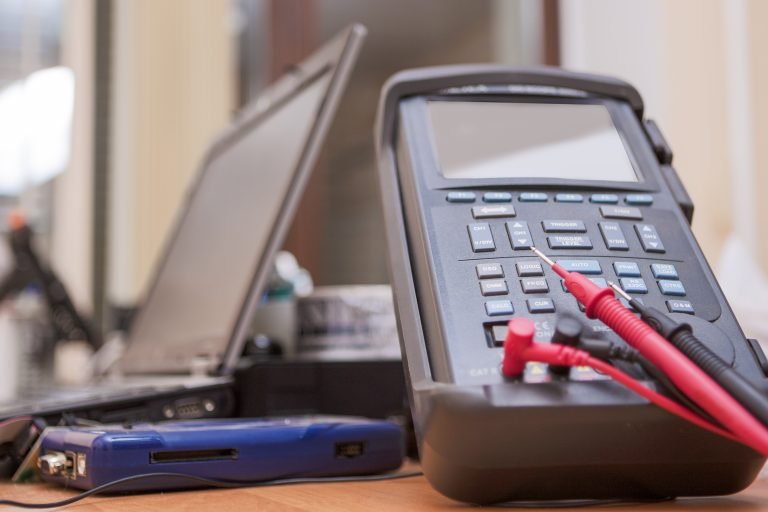 You’ll find that most of your home appliances have a capacitor. It’s important to know what to do when household equipment starts making noises that it’s not supposed to. If you know how to test a capacitor, then you’ll more than likely be able to find out the root of the problem. Our guide below… 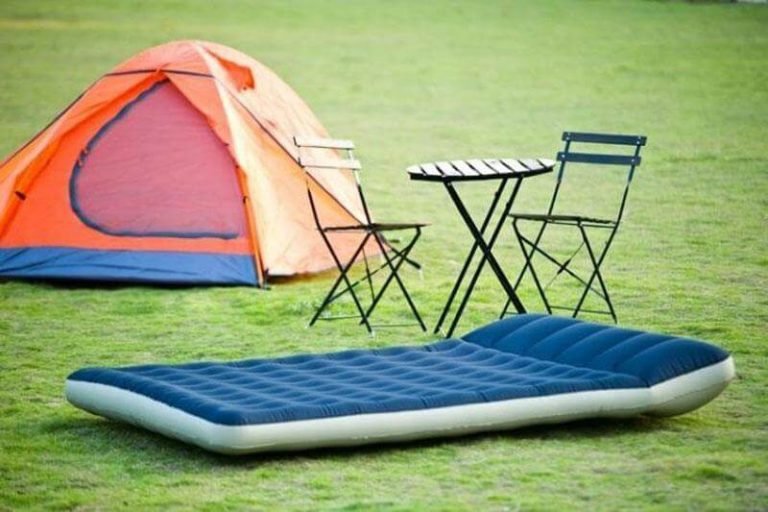 Camping outdoors will give you hours or days of enjoyment and fun. When camping you have to bring all the proper gear to the success of your trip. The most important thing will be campers have to bring the best air mattress for camping. No one will like to sleep on the hard surface and… 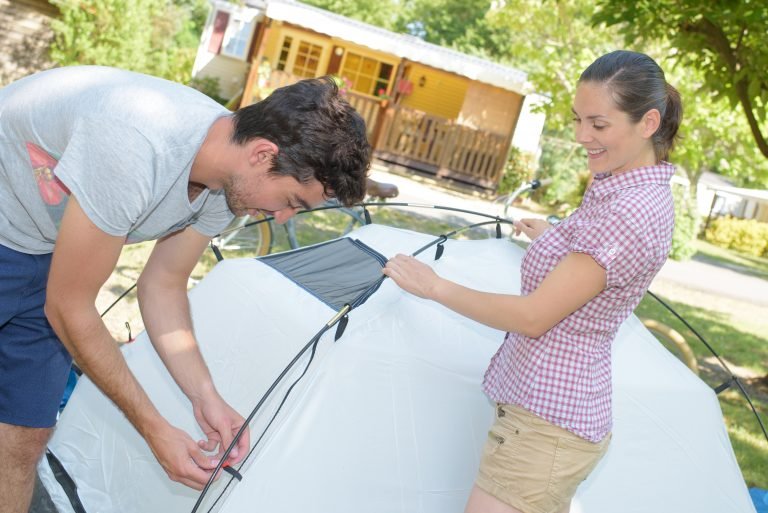 If you don’t see droplets forming on the surface of your tent when it comes in contact with water, or if liquid is leaking through it, it must not yet have been waterproofed, or you have used it too many times and it’s time for it to be reproofed. This article will reveal our best… 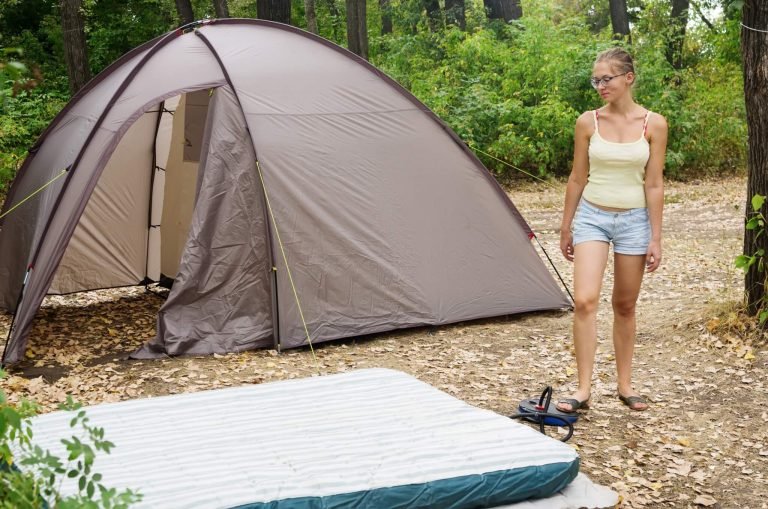 Air mattresses for camping will be considered temporary sleeping solutions. There will be advanced alternatives to the conventional and distressing metal spring mattresses. If you finding it difficult to sleep because of your mattress then you have to wake up with a backache and you have to consider to an air mattress for your camping…. 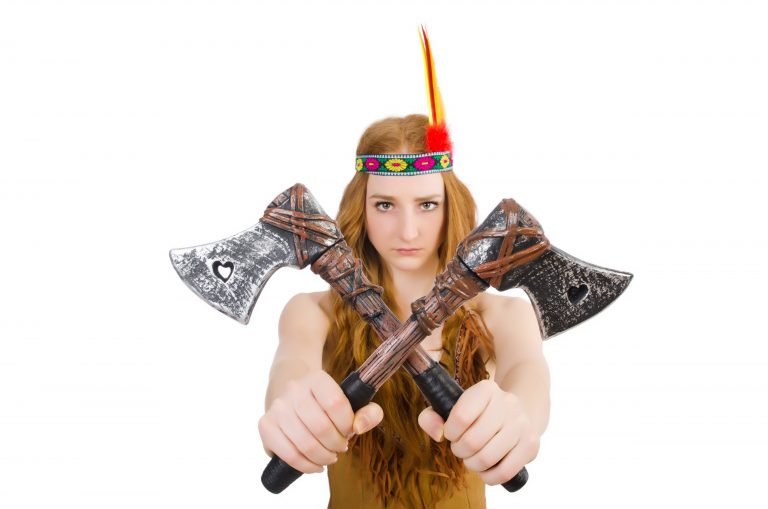 How would you like to be able to make one of America’s oldest and most effective weapons that’s still in use today? The tomahawk has a long history and has been associated with Western civilization for centuries. Where does the name tomahawk come from? It’s an Algonquian word that could be spelled “tamahak” or “tamahakan.”…